Sport Touring Motorbikes often combine the performance of regular sportbikes with the capabilities of enduring long-distance rides. Touring motorcycles have to be qualified to sustain longer distances than regular bikes but at the same time, they have to be quite comfortable for the rider to enjoy the ride. The concept of touring motorcycles comes from the Harley Davidsons cruisers, which used to travel long distances with saddlebags and tons of equipment while they moved from one direction to another. The touring bikes are manufactured to be rougher and even bulkier than regular bikes because they are meant to travel extensive lengths.

If you are looking forward to starting your own tour, check out the following list with the Best Sport Touring Motorcycles you can get.

This touring bike is definitely a more relaxed version of the Kawasaki 2018. As the model evolved, it toned down on the aggressive riding position that it used to have, and now it focused more on the rider itself, on the comfort and commodity they needed to have. Aside from this, this bike has a taller screen, it has a stronger rear frame, and also a greater capacity for extra fuel.

Designed specifically for sports touring, this bike will lead you into adventure like no other. This 2020 model has a newer wasp style nose which has made this design very popular, it also has LED lighting and a TFT dashboard. This model has an inline four engine and it ranges up to 180 miles. This touring bike is designed to have a better hill hold control, and an improved electronic suspension on hills.

Another BMW making its way to the top favorite for touring riders. This model has a lot of upgrades and  now there is more power on its engine. This model was designed with a full LED headline and a colorful dashboard, which makes this model more luxurious. The R1250RS has a semi active suspension, curiose control, and keyless start, and it also ranges 180 miles on the highway.

One bike that definitely needs to go on your wishlist is the Yamaha Tracer 900 GT, one of those touring bikes that gives you a great value for your money. This bike has heated grips, quick shifters, and cruise control, it can reach up to 180 miles and it also has a triple engine, which is the main reason why this model has gained popularity.

Yamaha Tracer 700 is one of the best sellers in the market. It is designed for solo touring as the design is made for only one rider. This model has an excellent parallel twin engine, which has been renowned for being over the top. It ranges up to 220 miles, and it has a power of 72 bhp.

Over the top model, this NIKEN GT is quite a unique touring bike. This model is designed to corner better as it has two wheels, and it also has enough space for more than one rider, as it has a wider model that fits more than one person. This model is popular for its extra wheel, which adds more grip and improves the breaking in it. It has a triple engine and it can reach up to 160 miles. 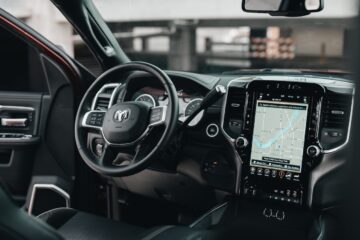 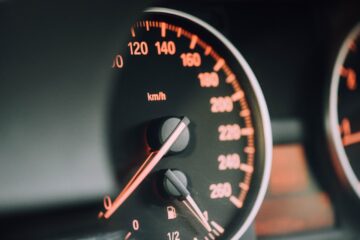 A Look At Your Car Options: Buy Or Lease? 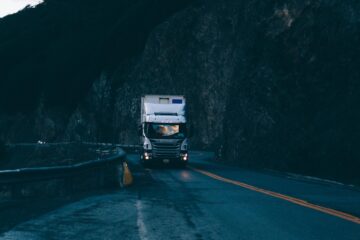 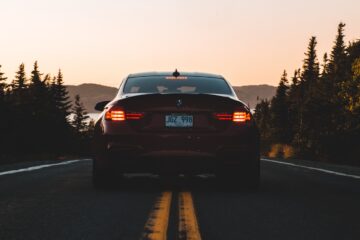 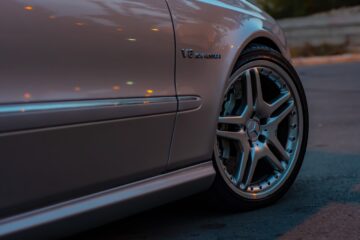 Which Car Tire Should I Choose? 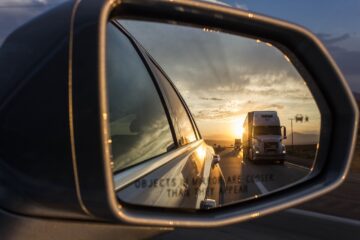 Pimp Your Performance: Hacks to Improve Your Truck Performance and Horsepower

A Look At Your Car Options: Buy Or Lease?

Which Car Tire Should I Choose?

Pimp Your Performance: Hacks to Improve Your Truck Performance and Horsepower