The Coolest Cars from the Fast and the Furious Movie Franchise

You have probably heard of the Fast and the Furious Movie Franchise at some point in your life, and whether you are a car aficionado or not, you have to admit that there are some pretty amazing cars being featured on the screen year after year. Since the series started until the last movie, they kept on getting more luxurious and more expensive when it came to showing off the cars to the audience.

If you want to be amazed by some of these models, keep reading below and see which are the coolest cars that appeared on the Fast and Furious Movies.

Film: The Fast and the Furious, Fast & Furious and the Fat Five

It is one of the most recognizable cars in the movie as it is featured when Dom and his Father worked on building this vehicle together. The car has a power of 900 hp and it seepds a record of one quarter mile in only nine seconds.

Fim: The Fast and the Furious

From one of the first movies, this green vehicle is shown when Brian was undercover and it is the first street-race he ever does. This is also one of the most iconic models, given that it is featured in the very first movie and it is Brian’s first experience racing. This car was driven only by the actor playing Brian, so it is a very emblematic model of this character.

This vehicle is driven by Brian to participate in the Tej Parket’s street race. This Nissan Skyline model is featured as one of the coolest models in the movie, as it is presumably impounded and the featuring actor Brian, takes it secretly to the race.

This stunnishing car is driven by Dom’s sister. The model is quite popular as it is shown with a 6-speed manual transmission and all red leather interiors. This dark vehicle came to be really popular because of its exterior but also because of the transmission that it carried.

Definitely an iconic car for being super pink and super bright. This pink vehicle belonged to Suki, and it became popular for being referred to as a Pink Barbie Car, which was exactly how it looked like: Convertible, Pink, and with even Pink lights and stickers all around it.

Film: The Fast and the Furious

This orange car is restored by Brian and it turns out quite fabulous. The character Slap Jack likes the car so much that he drives another one in the Fast and the Furious 2. Even on the 7th film, another Supra appears in sight, given that the model was very popular and admired by all the audience.

Film: The Fast and The Furious, Tokyo Drift

This car is part of another restoration, and when the model ends up being fixed and all glammed up, it is used in a race against Takashi. Mustangs are pretty popular in the Fast and Furious franchises, and this one is no exception. 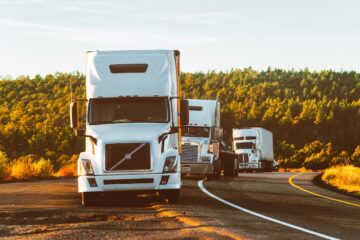 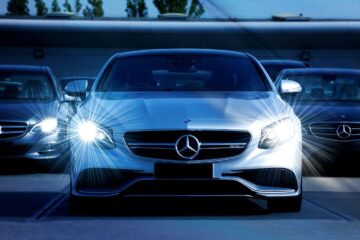